Aphantasia: This condition makes you unable to visualize images 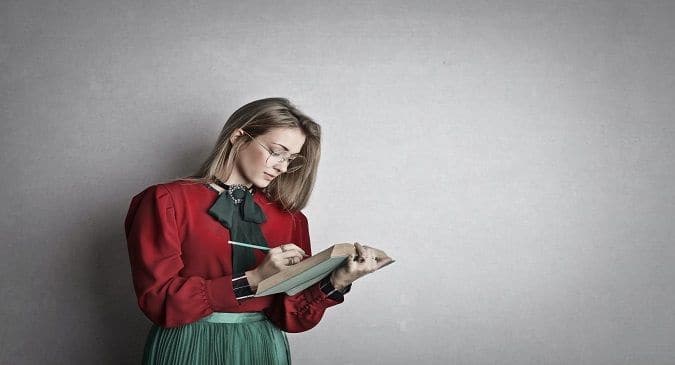 This condition makes you unable to visualize images

Imagine seeing something graphically depicted and not be able to picture it ever again. Did you know some people can’t visualize the things they see? People who are unable to create a mental picture in their mind suffer from a problem called aphantasia. It is a rare condition that refers to the inability to conjure mental images in their mind. A new study has found that this health problem can cause blind spots in the mind’s eye. Also Read – These 4 indoor games will help you keep brain fog at bay amidst the lockdown

Mind’s Eye Means Nothing To People With Aphantasia

Mind’s eye means the mental ability of a person to create a mental picture of recollected scenes. To an aphantasic, this means nothing. The study conducted by a team at the University of Chicago found that the phrase “mind’s eye” may be meaningless to aphantasic individuals. Also Read – Power of scents may alter how memories are processed in brain

For the study, the team of researchers showed photographs of 3 rooms to dozens of individuals with both typical and limited imagery. The participants in both groups were asked to draw the rooms, once with the help of a picture and once from memory. People with typical imagery drew the most salient objects in the room with details like colour and shapes. Also Read – Today health tips: Bring down your risk of dementia with lifestyle changes On the other hand, individuals with aphantasia could place only a few objects in the room, but their drawings were often simpler as compared to the other group. Aphantasic individuals relied more on the written descriptions, as per the study.

According to the findings, individuals with aphantasia placed the objects that they remembered in the correct location within a room of the time, even though they couldn’t remember a lot of details. The people who are congenitally impaired were able to recognize pictures when showed the second time, so their recognition is not a problem. After a thorough analysis, the researchers concluded that people with aphantasia lack visual imagery, but they appear to have spatial memory. This is different from imagery and may be stored differently.

The condition was first described in 1880 by Francis Galton. People suffering from this condition find it difficult to picture scenes or objects in their mind, also known as mind-blindness. Scientists have discovered that aphantasia can occur after a brain injury or after periods of depression or psychosis.

Generally, when someone is asked to recollect memories, they are able to imagine that specific event as though a video is playing in their mind. But for people with aphantasia, it is like remembering a list without any images in the mind. While the impact of the condition is not yet clear, studies suggest that it can have a negative effect on memory. Research has also suggested that some individuals may even have difficulty recognizing faces or navigating spaces.
Since the topic is still in its infancy, experts suggest that more research is required to say that the condition is detrimental to a person’s mental health.

Shift Work May Put Damper on a Man’s Sex Life

The Grayer His Hair, the Higher His Heart Risk? – WebMD

The Grayer His Hair, the Higher His Heart Risk? – WebMD