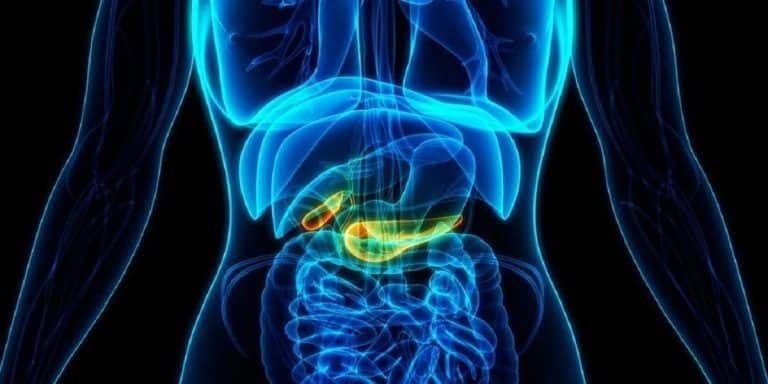 Early treatment is essential and even then, this remains one of the most difficult cancers to treat.

Pancreatic cancer is one of the most difficult cancers to treat. One of the reasons for this may be that the symptoms of pancreatic cancer are very similar to disorders of the gastrointestinal tract. If you get this disease, you may experience abdominal pain, back pain, unexplained weight loss, loss of appetite and nausea. But most people tend to brush off these symptoms of pancreatic cancer and ignore them till it is too late for a good prognosis. Early treatment is essential and even then, this remains one of the most difficult cancers to treat. Late diagnosis is the main reason for this. But now, there may be hope for such patient. Researchers from the University of California – Los Angeles have uncovered a prospective new way to target pancreatic tumours that express high intratumooural interferon signalling (IFN). The research team found that high type I IFN signalling is present in a subset of pancreatic tumours and it triggers a decrease in the level of nicotinamide adenine dinucleotide (NAD) and nicotinamide adenine dinucleotide hydrogen (NADH) in pancreatic cancer cells, which are vital cofactors in critical metabolic processes. Also Read – Ayurveda Expert Elaborates on Effective Preventive & Recuperative Measures for Cancer

Identifying the vulnerability of pancreatic cancer

According to researchers, this study identifies a potential vulnerability created by type I IFNs in pancreatic cancer, which can be leveraged for what appears to be an effective therapeutic strategy. To arrive at this conclusion, researchers first delineated the mechanism by which the NAD depletion occurs and then they demonstrated that cells with high IFN signalling were more sensitive to Nicotinamide phosphoribosyltransferase (NAMPT) inhibitors, which inhibit a major pathway in NAD synthesis. Based on this mechanism, recently developed second-generation NAMPT inhibitors could potentially be used in combination with new systemic drugs, called STING agonists, which increase type I IFN signalling. The Proceedings of the National Academy of Sciences published this study. Also Read – Cancer immunotherapy may cause skin-related side effects: Who are most likely to experiencing them?

Combination therapy for this dangerous and difficult-to-treat cancer

When tested in mice, the combination of IFN signalling and NAMPT inhibitors not only decreased pancreatic tumour growth, but also resulted in fewer liver metastases. With the advent of these two new and improved therapeutics, the findings of this are timely as their combination may sensitize tumours to NAD depletion. The findings provide evidence that if tumours with high IFN signaling can be identified, or if IFN signalling can be amplified in tumour cells, those tumours may have greater sensitivity to treatment with NAMPT inhibitors. If this is true, the combination could potentially help improve the prognosis for one of the most difficult cancers to treat, the team said. Also Read – 33-year-old man with a rare cancer of the appendix and small intestine, gets second lease of life

Other treatment options for pancreatic cancer

As with almost all cancers, the treatment options for pancreatic cancer is also limited to surgery, radiation therapy, chemotherapy, targeted therapy and immunotherapy. The progress of the disease and existing health conditions dictate which treatment option is opted for by a doctor. But an emerging train of though advocates the theory that, sometimes, the best option for treating this particular cancer may include more than one type of treatment. And this is what the above-mentioned study is all about. (With inputs from IANS)

Can Stress Lower a Woman’s Fertility?

The Pros and Cons of Testosterone Therapy

The Pros and Cons of Testosterone Therapy

Grooming mistakes made by men