3D biopsies for better diagnosis and treatment of brain tumour 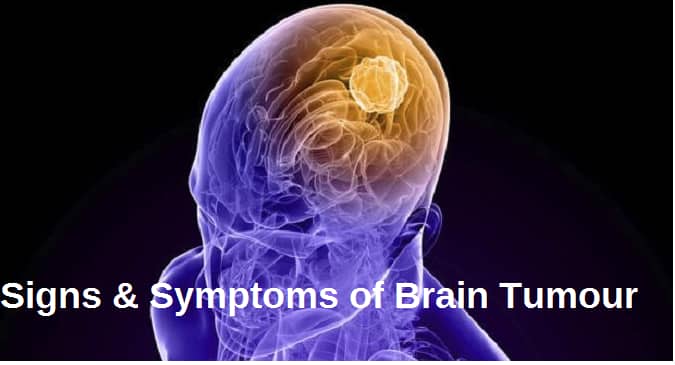 A biopsy is the most common way to determine the type of brain tumour.

A brain tumour is the abnormal growth of cells in or around the brain. It can be benign (noncancerous) or malignant (cancerous). One-third of brain tumours are estimated to be cancerous. The signs and symptoms of brain tumours vary from person to person depending on the tumour’s size, location and rate of growth. Common symptoms and signs of brain tumours include headaches, seizures, nausea and vomiting, behaviour or personality changes, unusual sleepiness, memory problems, confusion, etc. If the doctor suspects that you may have a brain tumour, you may be recommended to undergo several tests like CT scan, MRI, and biopsy. A biopsy is the most common way to determine the type of brain tumour. It is a procedure that involves removing a piece of tissue or a sample of cells from your body in order to examine it more closely in a laboratory and it is done after a physical exam or other tests suggest presence of a tumour. In the latest development, researchers have been able to conduct 3D biopsies of glioblastoma, an aggressive type of cancer that develops in the brain or spinal cord, which could lead to better diagnosis and treatment of the disease. Also Read – This potential drug combination can treat fatal childhood brain cancer George Paul Cribaro from the Universitat AutAnoma de Barcelona and his team used a novel 3D microscopy analysis to obtain a highly accurate recreation of human glioblastoma‘s features. Also Read – Olympian shuttler Dipankar Bhattacharjee diagnosed with a brain tumour; What you need to know

According to Cribaro, this new analysis of 3D images and quantitative data will help better understand how the tumour is built in its full dimensionality and identify where different cell types are located. Their study results were published in the journal Acta Neuropathologica Communications. Also Read – Brain cancer could be triggered by the healing process that follows a stroke or other brain injury: Study

Understanding the complexity of brain tumour

Following 3D microscopy analysis of brain tumours, the researchers were able to find that alterations in tumour blood vessels do not hinder the entrance of lymphocytes T (potential defence against tumoral cells), which is important for the design and use of immunotherapies targeting malignant cells. 3D biopsies also enabled the researchers to differentiate the tumour into two areas, the tumour tissue and the stroma, which gives support to the tumour. The researchers believe that their work will facilitate the understanding of the complexity of this tumour and help design better therapeutic approaches.

Medical professionals do not know the exact cause of brain tumours, but family history and exposure to large amounts of ionizing radiation from X-rays or radiation therapy are thought to be the main risk factors. Exposure to solvents, pesticides, oil products, rubber, or vinyl chloride is also linked to increased risk of developing a brain tumour, there is no scientific evidence yet to prove this theory. One cannot prevent a brain tumour but avoiding these environmental hazards and excessive exposure to radiation may help reduce the risk of developing a brain tumour. Although people of any age can develop a brain tumour, it is more common in children and older adults.  Brain tumours are more common in men than women. However, women are more likely to develop some specific types of brain tumours, such as meningioma.Brain tumours are treated with surgery, radiation therapy and chemotherapy.    With inputs from agencies

Health benefits, side effects and dosage of ashwagandha

Best home remedies to get rid of unwanted facial hair

Best home remedies to get rid of unwanted facial hair

Mouth ulcers: Get relief with coconut water this summer

Middle-Aged Men May Need to Check For Thinning Bones