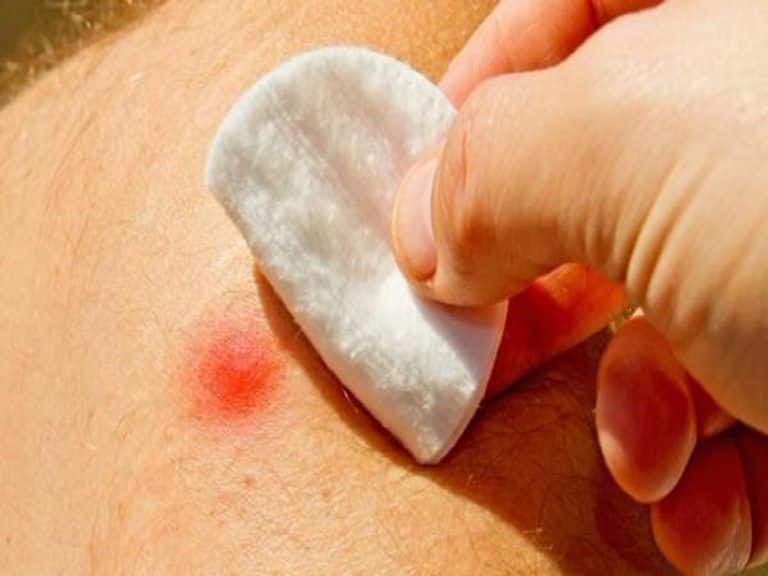 According to the World Health Organisation, approximately 10 000–12 000 clinical cases of tick-borne encephalitis are reported each year, but this figure is believed to be significantly lower than the actual total number of clinical cases.

Tick-borne encephalitis is a viral disease that is spread via tick bites. At times, it may also be transmitted via unpasteurized dairy products. This disease, which affects the central nervous system, is especially rampant in the European countries, northern China, Mongolia, and the Russian Federation. Though rare, in recent years the disease has become successively more prevalent in Sweden and some 300 cases are reported annually. According to the World Health Organisation, approximately 10 000–12 000 clinical cases of tick-borne encephalitis are reported each year, but this figure is believed to be significantly lower than the actual total number of clinical cases. Also Read – 5 natural remedies for getting rid of lyme disease during summer

Common symptoms of this condition are fever, body ache, loss of appetite, headache and nausea. You may also experience swelling in the brain and spinal cord, which can lead to confusion and sensory disturbances. According to experts, this happens to 20-30 per cent of people with this condition. Now a new thesis from the University of Gothenburg says that impaired memory, reduced motivation, and declining motor skills are some problems that may persist several years after people contract tick-borne encephalitis. Also Read – Keep your brain active even at the age of 80, here’s how

Long term effects of the condition

The new thesis from University of Gothenburg contains studies of TBE patients who were diagnosed with the disease in western Sweden between 1997 and 2017. One purpose of this thesis was, by following up TBE patients over a long period after discharge, to investigate the symptoms they continue to be affected by in the long term. The participants’ problems proved to be of widely differing kinds. Also Read – Encephalitis outbreak in Bihar: All you need to know about this condition

Ninety-two former TBE patients were interviewed in median five and a half years after contracting the disease. It emerged that the interviewees had significantly more problems — in terms of memory, concentration, initiative, and motivation — than a control group. Other difficulties were those caused by persistent impairment of their fine motor skills, balance, and coordination, and headaches. Fatigue, another significant problem, was studied through polysomnography in 22 previous TBE patients and 20 controls. Despite equivalent sleep patterns and similar proportions of people with sleep apnea, the former TBE patients suffered from more fatigue and greater impact on daily life.

Quite a few if the studied patients have difficulties in everyday life. To remember what they have to do, they need to write things down and set their phone alarms on a scale that they hadn’t needed to do before, say researchers. Of those who are of working age, many find it difficult to work. They can’t concentrate, their multitasking ability decrease, they don’t get started on tasks, and they get extremely tired. What’s more, a lot of them have motor problems to do with balance and fine motor function.

How you can prevent this infection

Tick-borne encephalitis can be easily prevented with a vaccine. But if you get this disease, there is no cure yet. Treatment is mainly symptomatic and hospital stay is usually needed. It can be diagnosed with testing for immunoglobulin G (IgG) antibodies in cerebrospinal fluid and polymerase chain reaction (PCR) using blood samples. If you suspect infection, consult a doctor immediately. (With inputs from Agencies)

Is Blood Donated by Mothers Less Safe for Men?