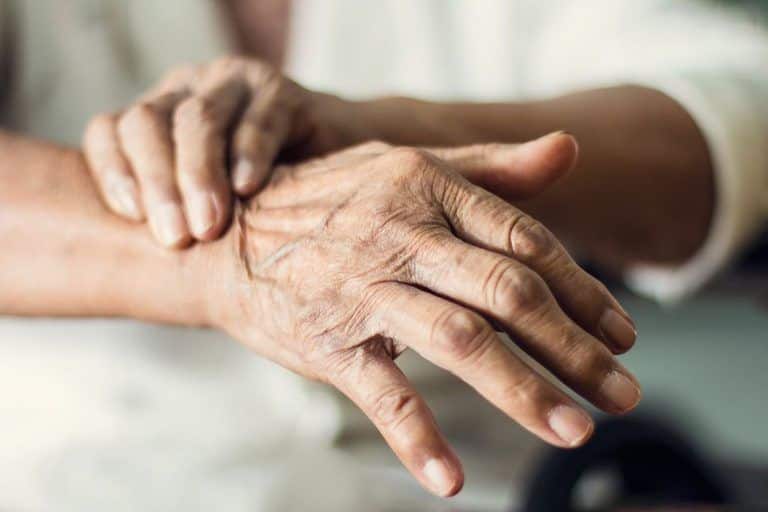 “What cytisine does is it binds to target receptors but doesn’t activate them as efficiently as nicotine,” said researcher Rahul Srinivasan from the Texas AM University in the US. Also Read – Stimulation of the ear canal may help reduce symptoms of Parkinson's disease: Research “It keeps the receptors ‘occupied’ and ‘chaperones’ them to the surface of the neuron. Since cytisine is a natural compound, is available quite freely, and is pretty cheap, I decided to test this concept of chaperoning in an animal model of the disease to see if it works,” Srinivasan added. For the study, the team artificially induced Parkinson’s disease in animal models. During that time, they either gave them saline (saltwater) or cytisine. Then, the researchers performed a series of behavioural experiments in order to see if there was any sort of protective effect on the animal models that were given cytisine. Their findings showed that there was a protective effect both in terms of reducing Parkinsonian behaviours and also in terms of reducing the number of dopamine neurons lost. However, the protective effect of cytisine occurred only in female animal models, and not in males. They discovered that the combination of cytisine and estrogen produces a stronger protective effect than cytisine and no estrogen. This explains why the effect only occurred in female animal models since males do not have appreciable amounts of estrogen, the researcher said. Although their findings currently only apply to females, the researcher hopes to find solutions for males and postmenopausal females, too.

5 Home remedies to get rid of pimples behind the ear

5 Home remedies to get rid of pimples behind the ear

Load Up on Shrooms With These Healthy Recipes